Mission 865 is an initiative of…

Where does the money go?

With the help of people like you, we are making marvelous progress towards bringing the gospel to the most neglected people on earth. Want to give 2 minutes? 5 minutes? Or, make a single donation. It’s all up to you, and every contribution makes a difference! 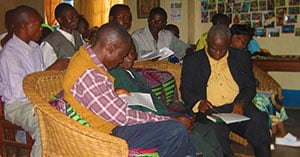 First, the film is translated line-by-line. A tremendous amount of care is taken to maintain both the spiritual meaning and a similar syllable count of the original English version. When a people group has no written language, we use a recording-based technique instead. 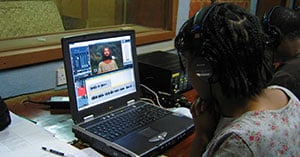 Temporary voice recordings are matched with the timing and tone of the original. Native speakers and language experts review the translation for accuracy and faithfulness with Scriptures. 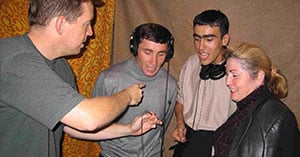 The recording process begins. About 20 voice actors work during a two-week period, voice-by-voice. 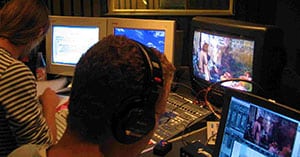 The dialogue is synced with the film, then the music and sound effects are mixed. Native speakers review the film for accuracy, power, and cultural suitability. 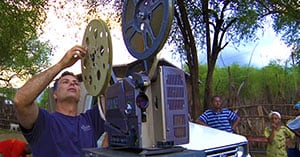 The film is then packaged with projectors, portable generators, screens and speakers for distribution throughout the world. 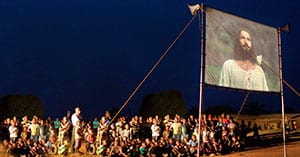 Finally, the film is ready to be shown! Missionaries in the field use the production packages to screen the newsly translation film to people in their own native languages. With the gospel clearly communicated for the first time, people’s hearts truly respond. To see the incredible impact, simply view this video…