Mission 865 is an initiative of…

“To see our language in the mouth of Jesus, the language we learned from birth… it goes directly to our souls.“

Our Mission… the Great Commission 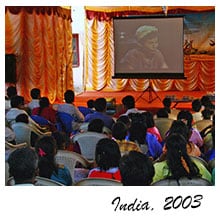 According to current research, there are 865 documented language groups with 50,000 or more speakers that do not have the JESUS film. These 865 language groups represent roughly 323 million people. Research has determined that a majority of these people are unreached and/or unengaged with the Gospel.

Mission 865 is Jesus Film Project’s commitment to reach every one of these 865 language groups, and smaller language groups as determined, still waiting to hear Jesus’s story in their heart language. This is no small undertaking. This mission is shared with many partnering organizations who are working with Jesus Film Project in taking significant steps within the next two decades. We are also making extraordinary progress towards achieving this goal! 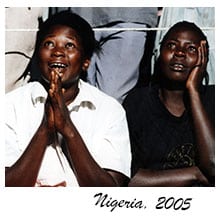 JESUS is a two-hour film based on the Gospel according to Luke, telling the story of Jesus Christ. Since Jesus Film Project’s beginning in 1979, the film has been translated in over 2,000 languages and has been shown in over 230 countries with incredible response.

About half of the remaining 865 people groups do not have any written language, and those that do, retain a low literacy rate. For many, the only way they will hear the gospel is through this powerful medium.

Click here to see how we translate the film »

What You Can Do…

Whether you can give a dollar, a minute, or an entire language translation, we have giving options that allow you to personally help bring JESUS to an unreached group of people. Select the option that best meets your needs, and thank you for helping us bring the wonderful message of Jesus to the world. Click here to give now » 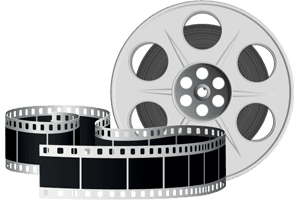